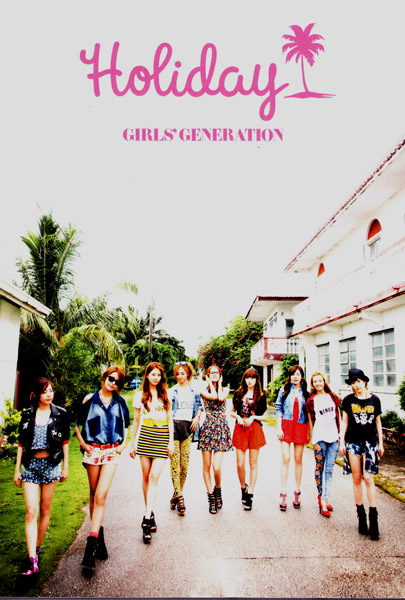 This morning we received a special package from Japan. Inside were Japanese sweets, and a book that caused a bit of a squeee in the studio. Holiday is the first official photo book from the number one K-pop and J-pop girl band, Girls' Generation. In the book, the girls wear our Plectrum Necklace and Charm Bracelet (and some name necklaces... but a closer look reveals these aren't Tatty Devine. Girls, you know where to come if you want the original perspex name necklace!) 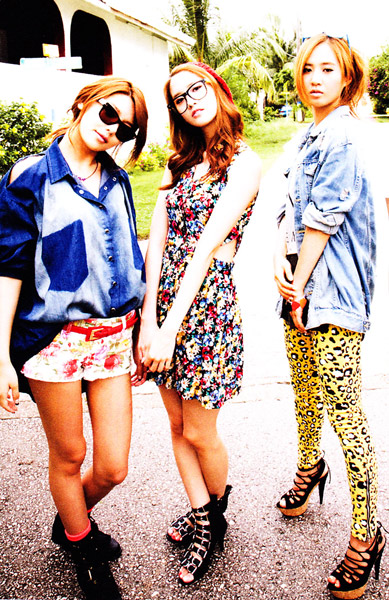 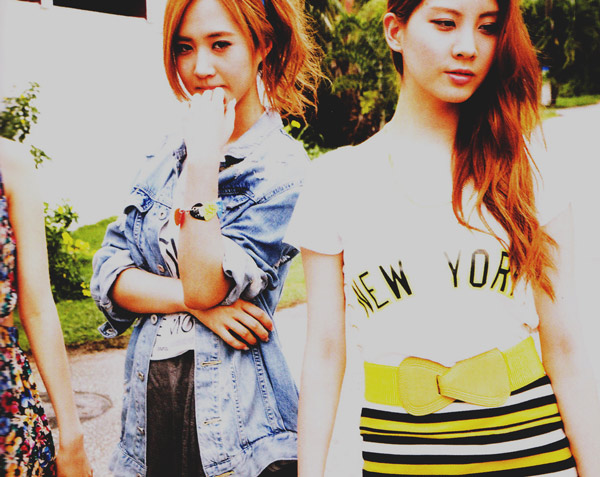 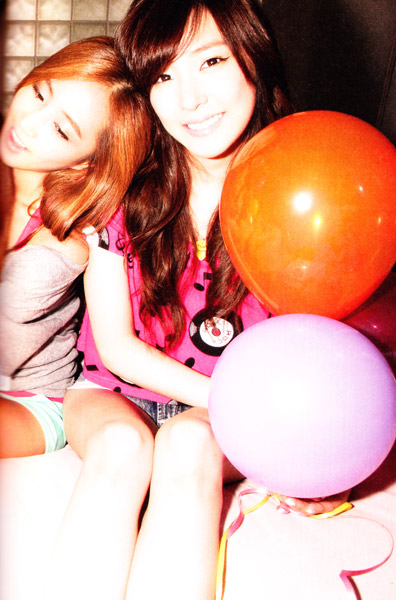 We're just loving the super cute styling in the book, which mixes pretty prints and patterns with grungy distressed denim - and, of course, tops it all off with Tatty Devine. 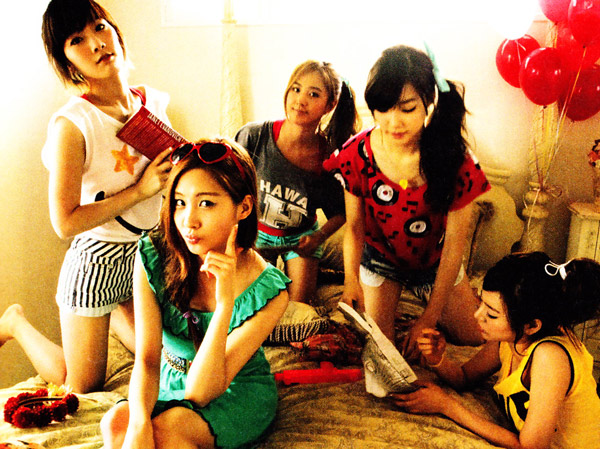 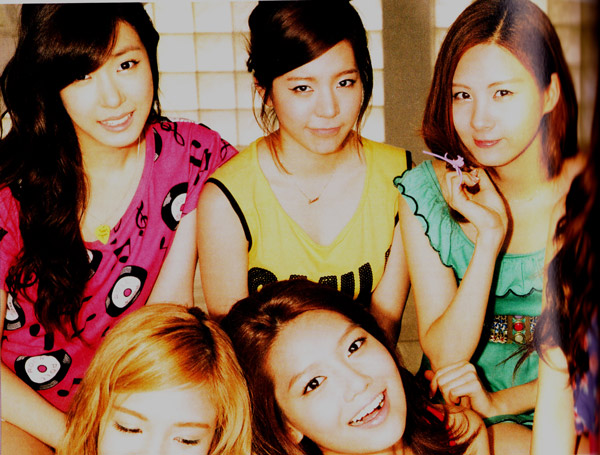 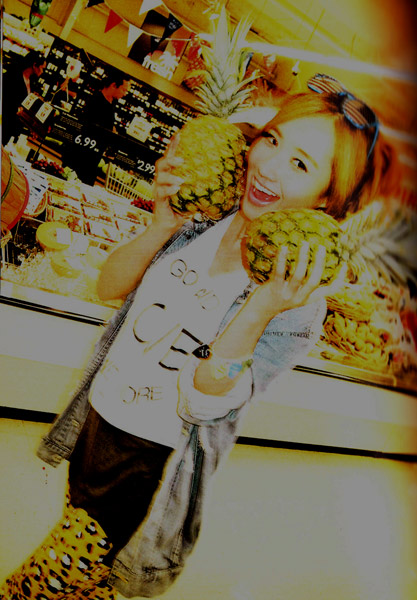 We first became fans of Girls' Generation last year after watching Sunny, a Korean film about a group of high school girls. Some of the band play hilariously badass eighties teenagers. The movie went stellar in Korea and was screened a few times in London. Don't miss it if it comes out on DVD. It's a teen movie to rival the classics. Girls' Generation crossed over from K-pop to J-pop when they started singing in Japanese as well as Korean. (Thank you to our Japanese agent MACH55 for sending us the Holiday book.) 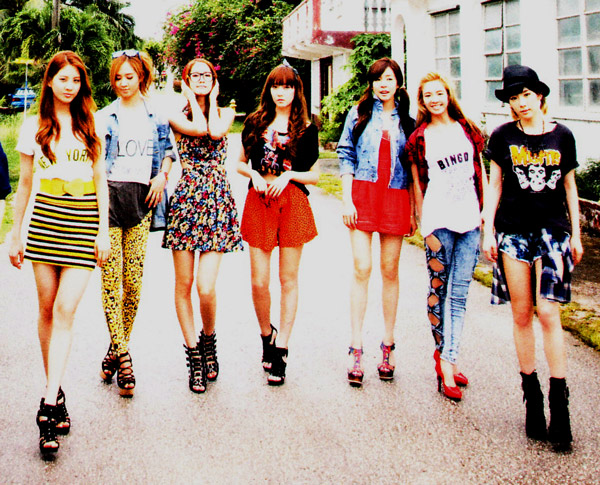 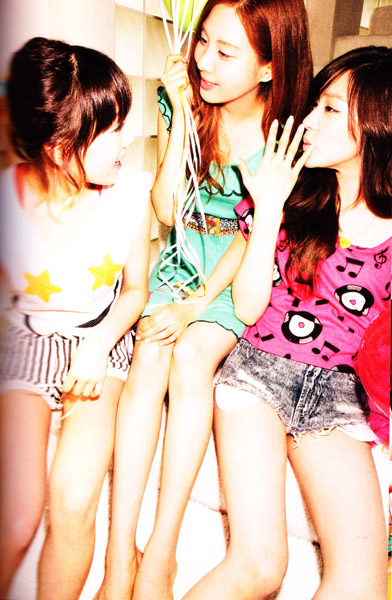 If you like Girls' Generation, check out another of our favourite Korean bands, SHINee. They wore our jewellery in their Juliette video and we totally fell in love with their music. Okay, we're off to make a K-pop playlist. Any recommendations?