To celebrate the exhibition "Tattoo: British Tattoo Art Revealed," we’ve teamed up with National Maritime Museum Cornwall to create two brand NEW and EXCLUSIVE designs. Inspired by the incredible Jessie Knight, the FIRST British female tattoo artist, Jessie was a true icon  to many for breaking the glass ceiling and making it possible for women to become tattooists. 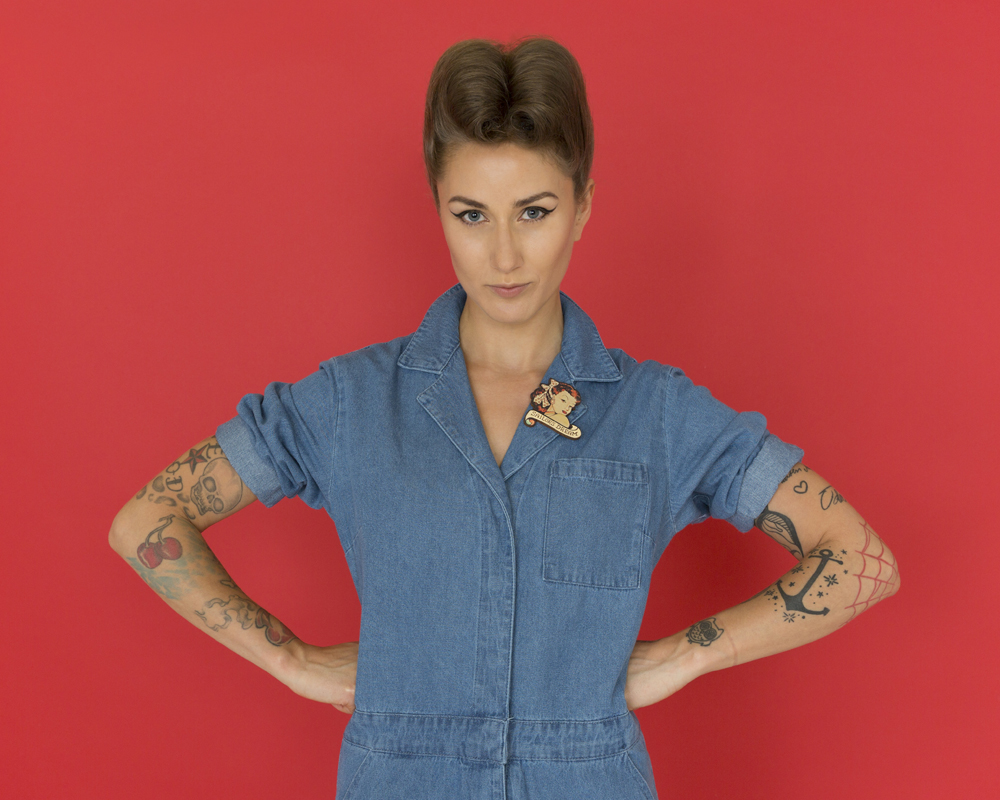 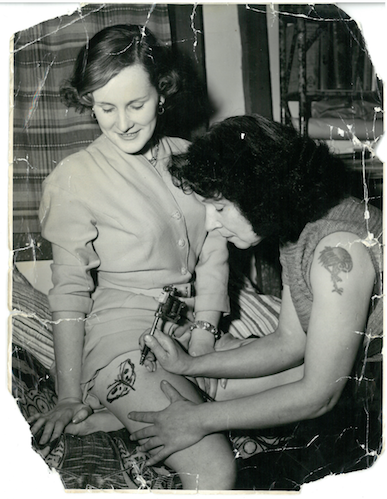 We LOVE this super inspiring photo of Jessie tattooing another woman during World War II - breaking down those gender barriers!
You can learn more about Jessie Knight and other Tattooing Legends at the exhibit "Tattoo: British Tattoo Art Revealed" at the National Maritime Museum Cornwall from 17 March 2017 until 7 January 2018.
Keep up to date with us on: Facebook  |  Instagram  |  Twitter  |  Pinterest  | Tumblr