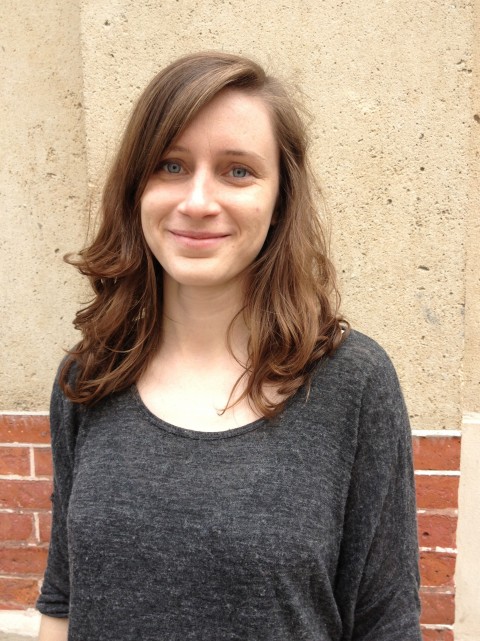 Entered our Animation Hot House competition? Our judges are settling down to watch all the entries and decide which short films will receive £100 of S/S13 jewellery and a screening at the London Short Film Festival. Join us as we meet judge Jude Lister of Encounters, the Short Film and Animation Festival in Bristol. We talk getting started in the film industry, what she's looking for in your entries and Wes Anderson's latest short film. Don't miss it: Hi Jude! You began your career at NISI MASA, the European Network of Young Cinema. How did you get started there and what advice would you give aspiring film makers? I volunteered for various organisations and was looking for opportunities abroad when I came across NISI MASA. They took me on as Project Manager and for 5 years I travelled across Europe to work with emerging film talent. The network offers the kind of experiences that you can’t get at film school – whether it be sailing across a Finnish archipelago to shoot documentaries or producing a magazine at the Cannes Festival. Then in 2012 I joined the Encounters team; the festival is the UK’s longest-running international platform for shorts. It’s been an exciting time over the past year, and we’re currently working hard on watching submissions for our competitive sections and finalising the line-up for the 19th edition. The best advice I could give for aspiring filmmakers is to seek out opportunities, get stuck in and start creating. Be yourself: it’s all about telling the stories that are important to you and finding your own voice. Also, build positive relationships: you never know who could help open doors! What’s your favourite short film/animation? There are a lot of favourites, and the thing with shorts is that the format allows for so much diversity that it’s really hard to compare. Encounters gets around 2,000 submissions every year from all over the world – last year one that stood out for me from the final selection was Yuri Ancarani’s Il Capo, a visually inventive documentary. In animation I really enjoy the work of David O’Reilly – it’s dense, twisted and quite dark with heaps of pop culture references. What do you think the future holds for short film?

I think we’re going to see short films continue to thrive, experiment and break boundaries. Although currently very few short filmmakers are able to successfully monetise their creative work - the evolution of online distribution is going to be a key factor in how the independent sector develops. Then on the other end of the scale it’s interesting to see commercial brands working with high profile directors to create short films for their advertising campaigns - such as Prada with Wes Anderson. We’re also seeing a lot of hybrid music video / promo short films coming out at the moment. It feels like the field is much wider and more open than ever before, which is pretty inspiring.

What are you looking for when judging our Animation Hot House competition entries?

Something striking that captures my imagination. Tatty Devine is a fun and creative brand, so I’ll be watching out for animations that create a fresh take on their distinctive personality.

Thanks, Jude! We loved Wes Anderson's Prada film and can't wait to see who will be crowned winner of the Animation Hot House competition.