Meet The Photographer Behind Our SS16 Shoot Photographers are usually behind the lens, but this month we put the spotlight on Holly Falconer - the talented photographer behind our SS16 Skies of Antiquity campaign shoot.

We caught up with Holly to chat about her inspiration, highlights from the Tatty shoot and her plans for the year ahead… 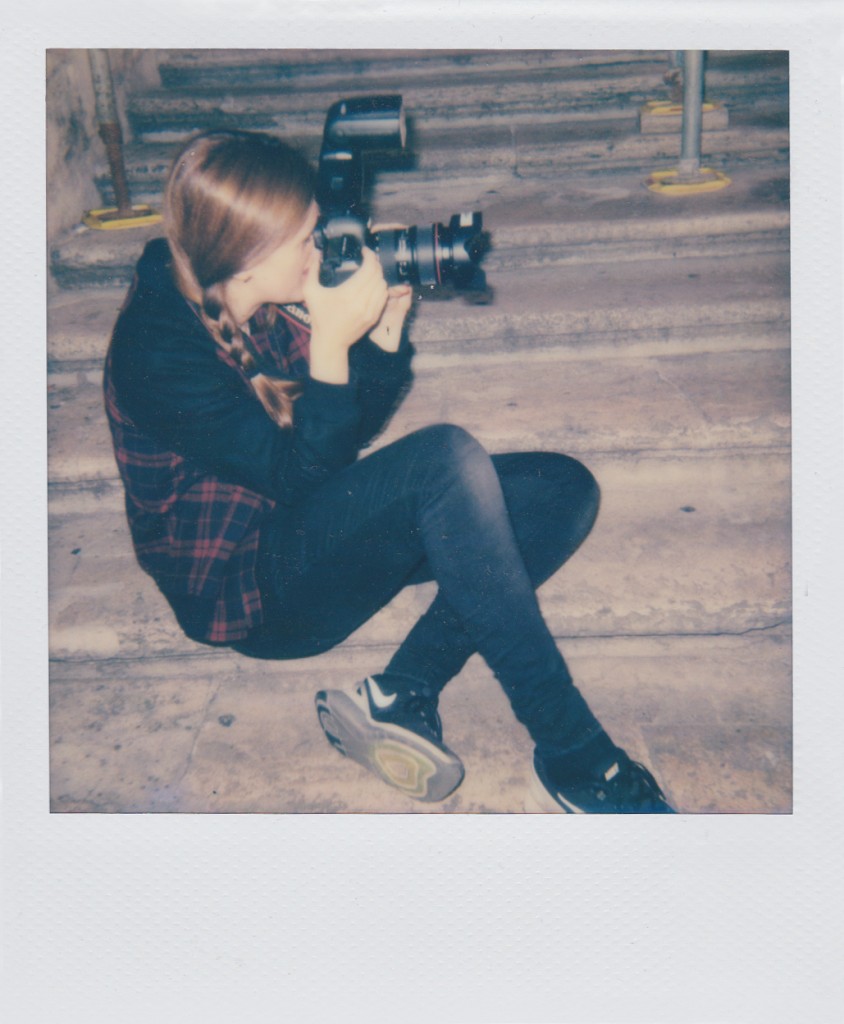 How did you get into photography? I was originally a writer and picture editor - I kept commissioning shoots but couldn’t help dreaming about shooting them myself. Eventually I bit the bullet and quit journalism to assist and shoot my own work. I started off mainly shooting photos of my friends and my favourite bands, and was lucky to have a few really cool early commissions for clients such as Converse and Illustrated People. 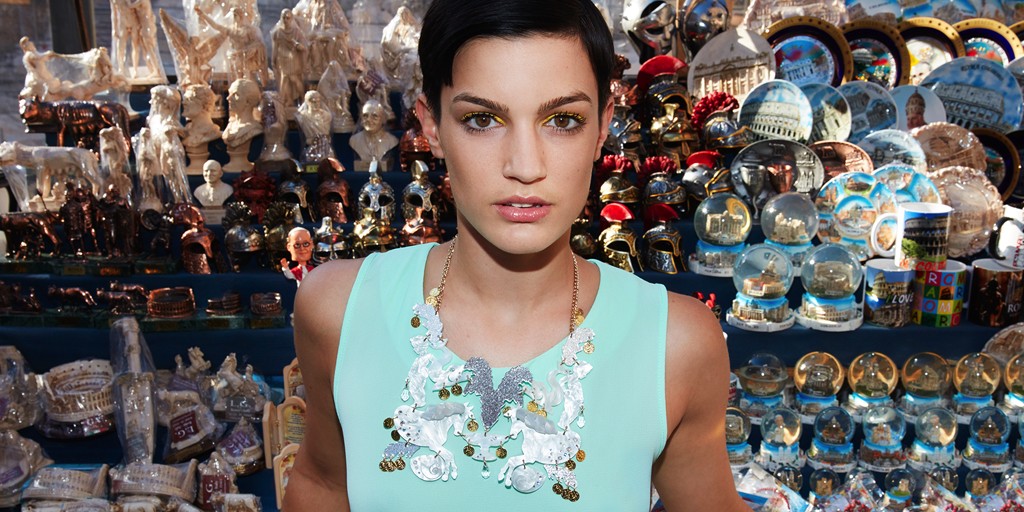 Where do you find your inspiration? A lot of my work is to do with what's going on in society. For example, I'm currently working on a project called Parade about why and when women join together en masse - whether for a protest or a parade. That all feeds into my commercial and fashion work - one recent fashion story I shot was about the gentrification of toys! Aside from that, it's my favourite bands, artists and London - I spent the first two decades of my life living in a tiny village and dreaming of living in this city, and it continually inspires me.

Females in the industry you admire? Oh wow, so many! I have always loved the photographers Sarah Moon, Anna Fox, Collier Schorr and Annie Leibowitz… they're people I really look up to. 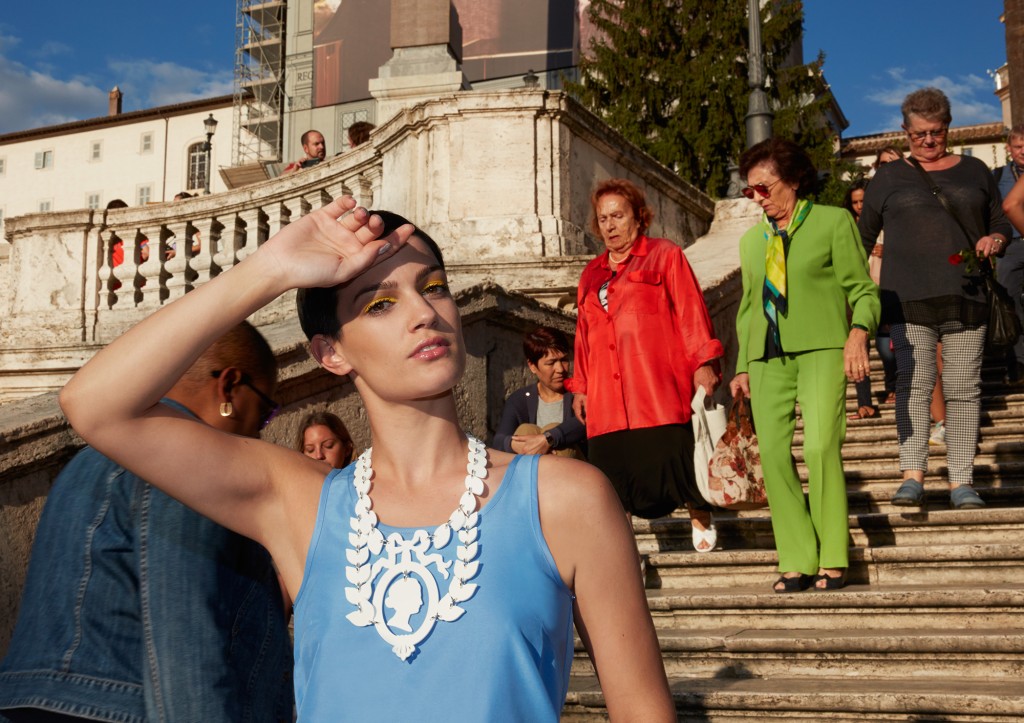 Tell us about the main inspiration behind the SS16 shoot in Rome… Harriet was inspired by the Grand Tour of Europe for her SS16 designs, so Rome was the perfect choice. Rome is choc-a-bloc with incredible historic locations, cute ice cream cafes and tourist bric-a-brac. I tried to reflect the graphic shapes and bold silhouettes of the jewellery against the clean lines and gorgeous patterns of the capital in my shots. I also wanted to bring across the heady chaos and tourism of the city into the photos, whether it be via a glut of trinkets forming a background to a shot, or having some passing holidaymakers becoming part of a scene. 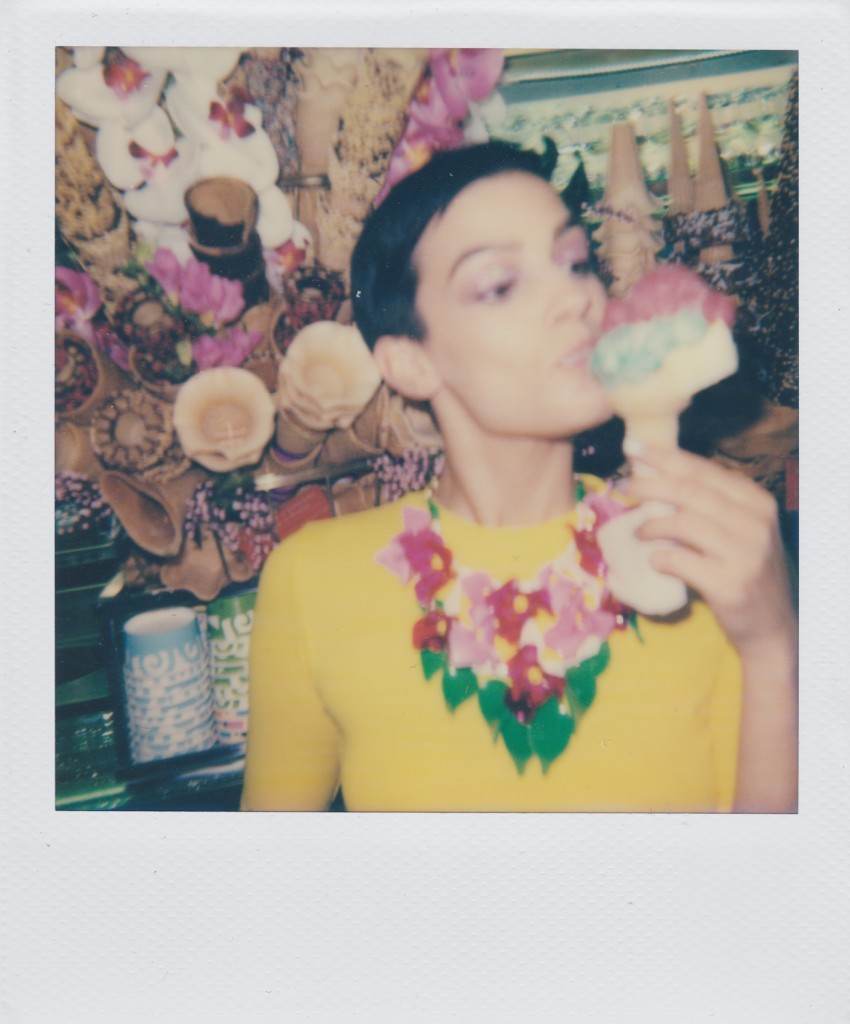 What were your photographer essentials during the shoot? A Canon 5DS, it's a fairly new make of Canon body that I've recently got into; I love the feel of it and the quality of images you get. And a trusty old polaroid camera together with some Impossible Film for candid moments - we got some really great shots using their film! 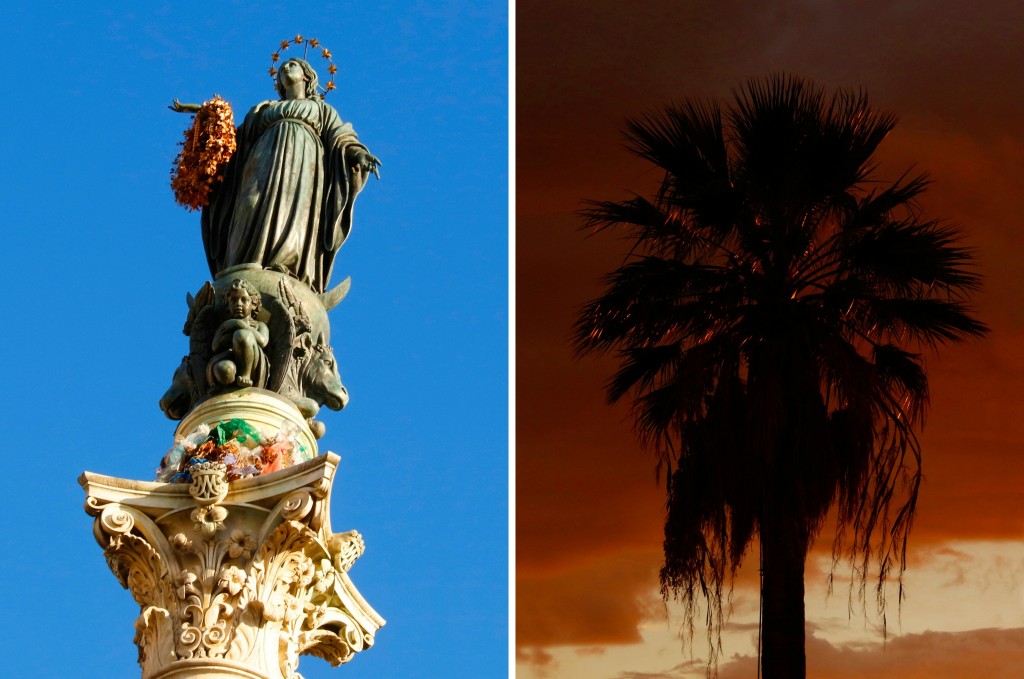 Any highlights or funny stories from the trip? Seeing Rome was a highlight in itself, it really is a breathtaking city - the most nondescript doors can lead to incredible hidden treasures. We had quite a few ridiculous moments the day before the shoot where we ended up drenched in an atrocious rainstorm and I accidentally dropped a tripod into an area that was being carefully examined by archaeologists! But then on the shoot day itself the sun shone and everything went so smoothly. It was as if we got all of our bad luck done with the day before!

What’s your favourite Tatty Devine piece from the Skies of Antiquity collection? The Arched Column Necklace - it's so simple but so brilliant! I love the way the stylist Krishan styled it with a top in a matching shade of pink; it just looked perfect. 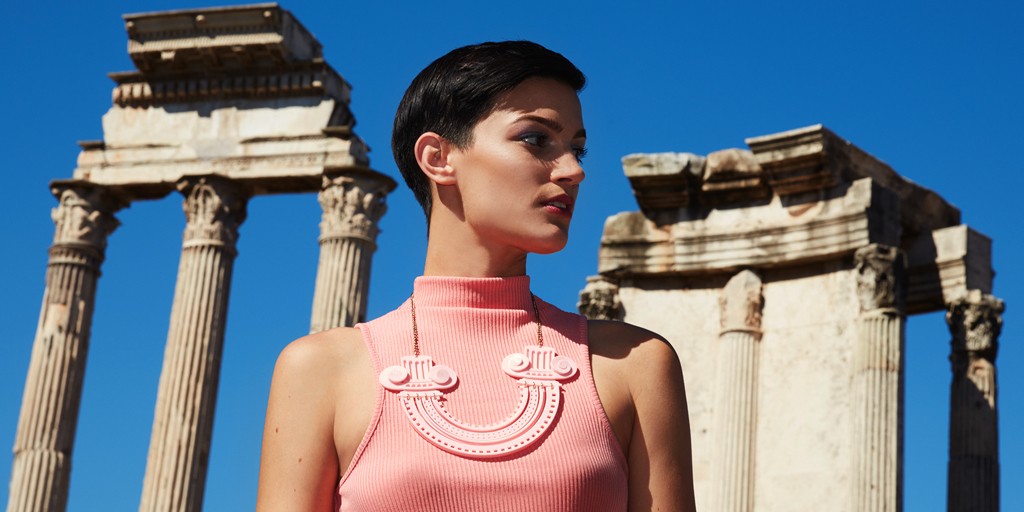 Any exciting plans for 2016? I have a bit of travel ahead: Paris this month for the private view of a group show I'm part of, then also Norway and possibly Australia later in the year for fun… aside from that I'm just working on lots of shoots and projects which I'm super excited about.