Women With Something To Say: Rebecca Lenkiewicz 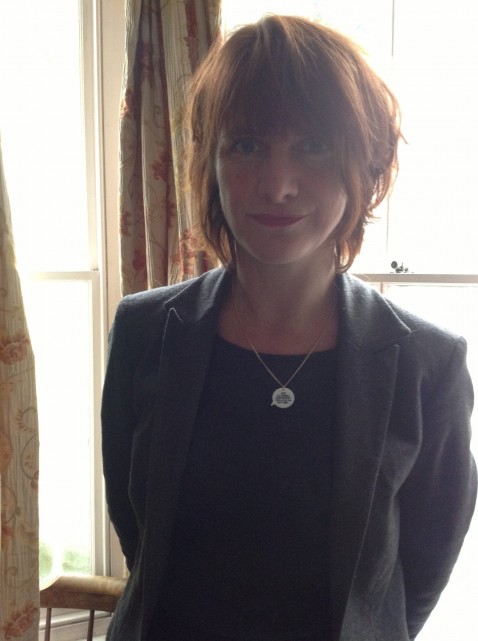 We're not ashamed to admit that we're a little bit in awe of playwright Rebecca Lenkiewicz. In 2008, she became the first living female playwright to have an original work produced on the main stage of the National Theatre with her work Her Naked Skin. Yes, Rebecca's definitely our kind of girl! Her critically acclaimed work has featured stories of suffragettes, sisters and strong women so it's no surprise that for her Women With Something To Say blog, she chose to shine a light on feminist campaigner Malala Yousafazi and education:

I was very inspired by Malala Yousafzai, who at fifteen was shot by the Taliban because she had been a strong voice in a girl’s right to an education. When she spoke at the United Nations she was so incredibly brilliant and brave and direct. Her struggle for girls to be educated was so simply emphasized by her own incredible youth. For all the challenges of British life we are very privileged with every child, be they boy or girl, being given an education. That women in extremist countries should be locked up or attacked for protesting their right to learn is abhorrent. There are still countries that force a woman into wedlock. This is in a so-called modern world but still there remains much patriarchy and constraint of women. The power and wisdom of women is so great and intense. If only all women all over the world were given their right to exercise that strength. The wave of women set free to roam and conquer would be immense.

Thanks, Rebecca! What's your favourite blog of our Women With Something To Say series? Join the conversation in the comments below and on Twitter, too.