We don’t mean to *harp* on about it, but have you seen our new music-inspired jewellery yet? To celebrate the launch, we asked six of our musical mates what they’re listening to at the moment. Now these girls know their stuff, so here’s what they currently have on repeat… 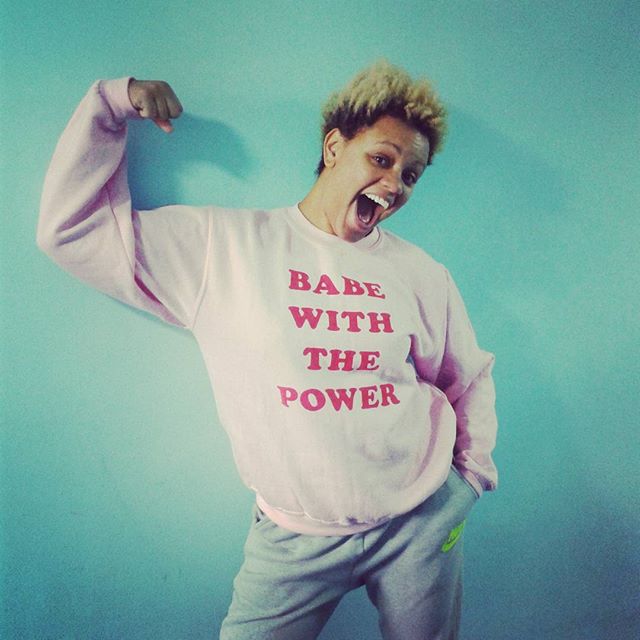 Top Track: Hide the Dirt by Linkoban This track is BANGING. It's written by my Danish friend Linkoban who's recently been acting as a warrior in a battle against Cancer. Linkoban, based in Copenhagen, is fiercer than most of her comparative contemporaries worldwide and wrote this song 3 months ago, in the midst of her ongoing battle - it's extraordinary, grimey and brilliant and is about the tenacity of strong friendship. If you like it, please download it as every penny raised is contributing to her further treatment. I LOVE HER & I LOVE THIS TUNE! I defy anyone not to dance to it.

Top Album: Begin by Lion Babe I'm an almighty Erykah Badu fan and when I first heard Lion Babe I instantly went back to being 19 and dancing round my room to 'Bag Lady' in an African print headwrap. Lion Babe are a supremo-hip girl / boy double act from New York City and have got that hard-to-classify-neo-soul- rare-groove quality to their sound. To my ears their debut album is just about as cool as it gets. From the previously released - finger-clicking, empowering and sexy slow jam - Wonderwoman to intergalactic track 'Stressed Out!' - it's ace. 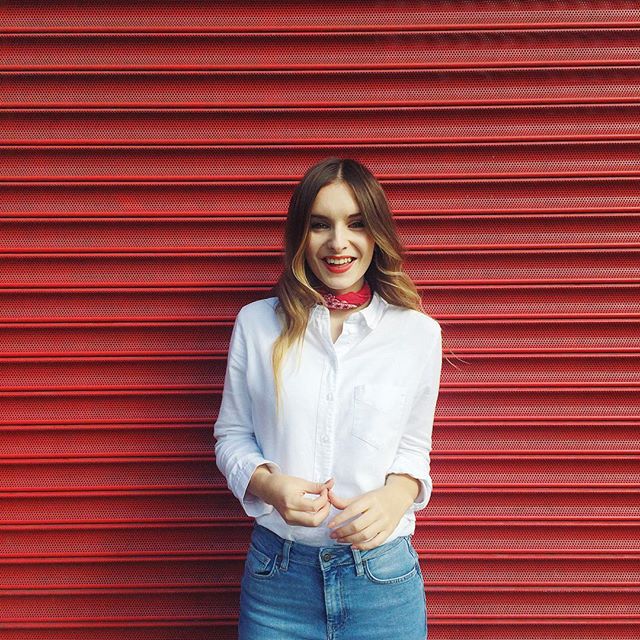 Top Track: Bad Habits by Last Shadow Puppets Having waited (very patiently) for a new release from a certain Mr Turner and Kane for about 8 years, the release of Bad Habits had me getting all giggly and fan-girly once again. A definite development from their debut album sound, Bad Habits has pretty much been on repeat since January.

Top Album: Leave Me Alone by Hinds If you're after a hugely catchy album by a group of girls who kick serious ass, then Hinds are absolutely for you. With songs like 'Bamboo', 'Chilli Town' and 'San Diego' emitting serious summer vibes, it's the perfect remedy for gloomy days. 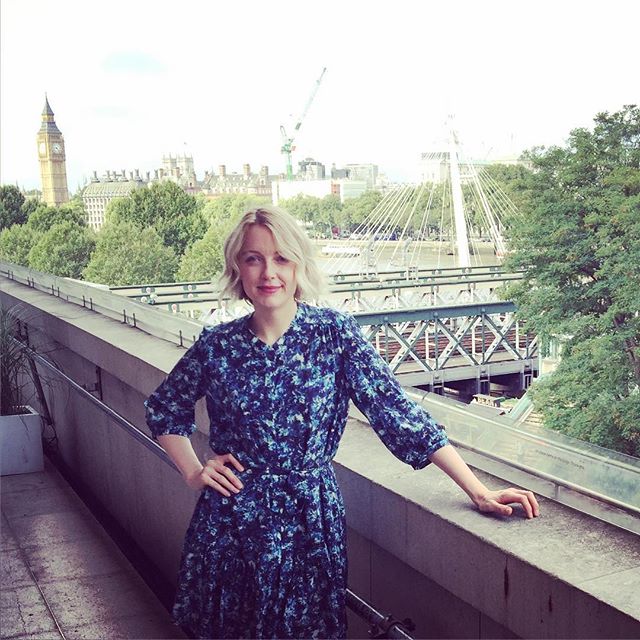 Top Track: Two Hearts by Nzca Lines My favourite track at the moment is Nzca Lines - Two Hearts. I love their new album and this is already the festival tune of the summer, even though it’s only the beginning of February! 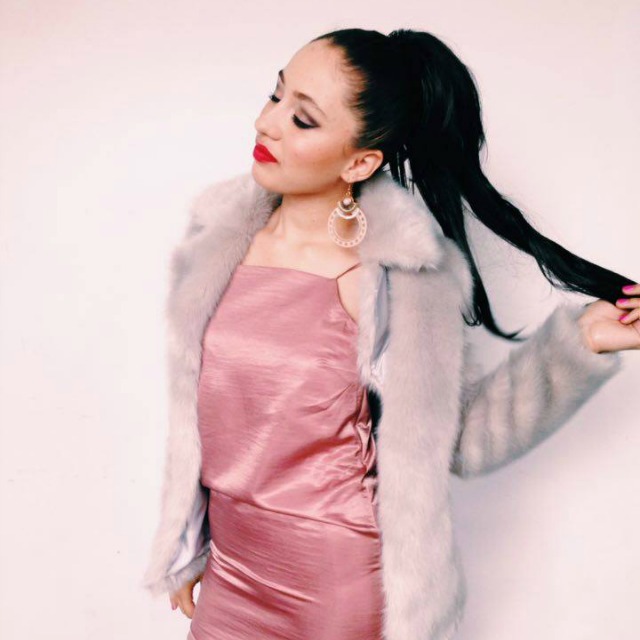 Top Track: Let It All Go by Jay Reatard I really love this song, I listen to it whenever I'm angry, sad or happy. It’s always a good sign when you can listen to a song no matter what emotion and it will always take you out of yourself and transport you to another place and make you feel better. Top Album: ANTI by Rihanna I really like her new album because it sounds like she’s singing from her actual emotional perspective and I relate to a lot of the songs. I love seeing an independent Caribbean woman representing my culture. I also find it funny that it's a taboo subject and it makes you uncool if you play and like punk music but also like pop music... so I guess I'm uncool aha! 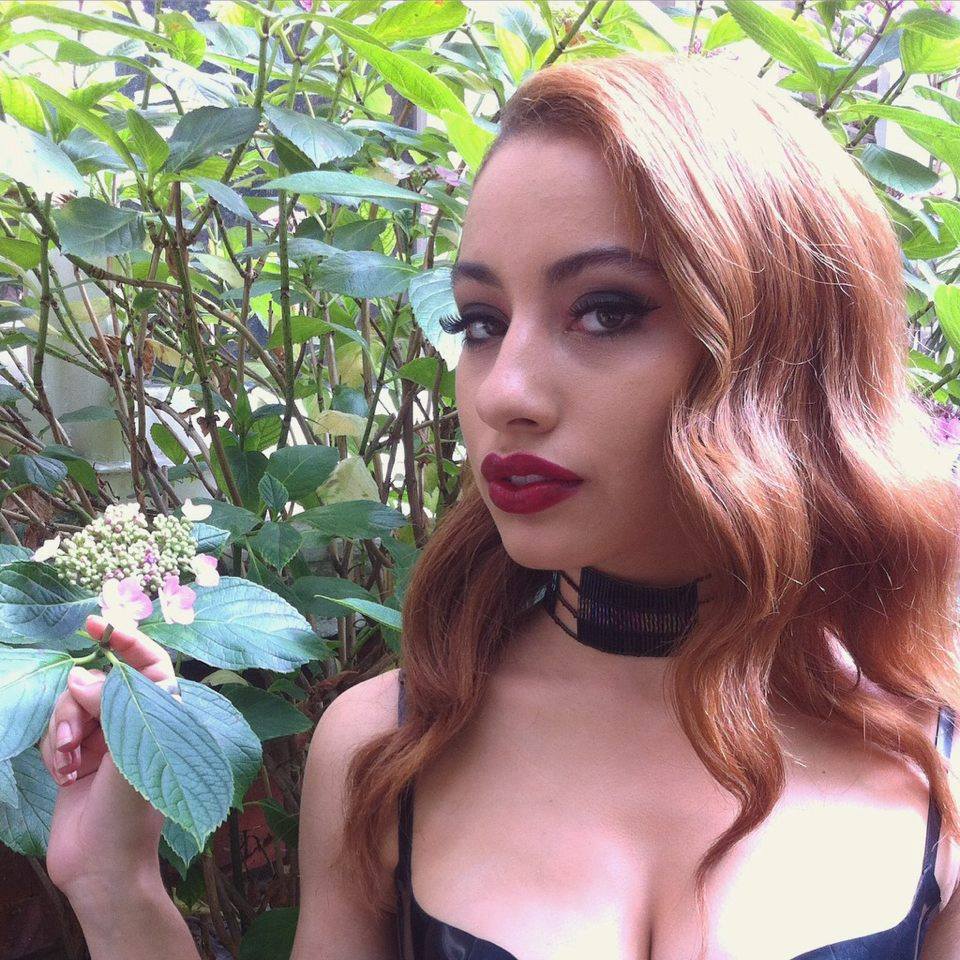 Top Track: Lazarus by David Bowie David Bowie’s last goodbye to the world, he made his death into art by saying farewell in a video that truly makes you question him being a mere human. He changed history, no one wanted him to go but this song really makes people appreciate the beautiful legacy he left behind.

Top Album: Sleeper by Ty Segall It's definitely a soundtrack for your life and has been a part of so many nostalgic memories I've experienced when listening to this album. 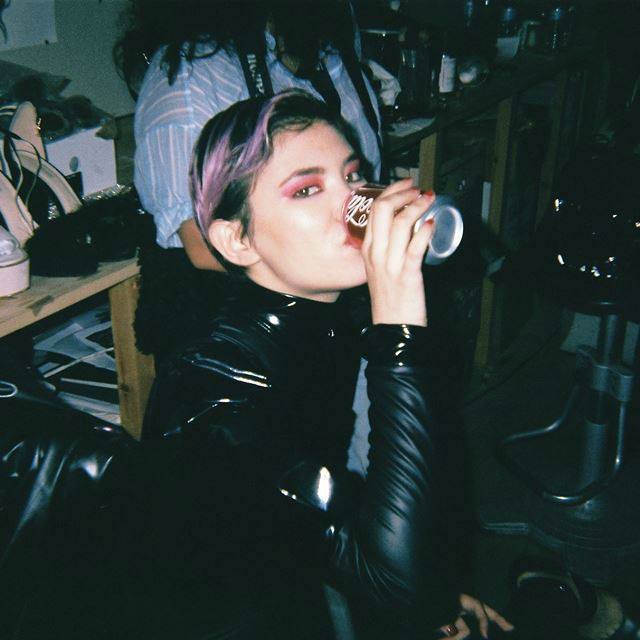 Top Track: Where is Love by 54 Nude Honeys This song really gets in my head! It's really cool to find other Japanese women in punk as I find that they don't get a lot of exposure.

Top Album: Junkyard by The Birthday Party I will always love Nick Cave and this album is full of songs that are really unique. There is something disgusting about the Birthday Party's music and I really love that. It was hard to pick just one album but this one has most of the songs I like most!

What are your top tracks at the moment? Let us know on Twitter!