WOMEN MAKING IT HAPPEN IN 2015 We're all about female empowerment, so having a national day to celebrate it is AWESOME. After attending a few engaging events at Facebook HQ and Women of the World at Southbank this week to celebrate, we're feeling super inspired. We love seeing women do big things in their chosen careers and fulfilling their goals and aspirations - check out Team Tatty's list of women who are making it happen this year... 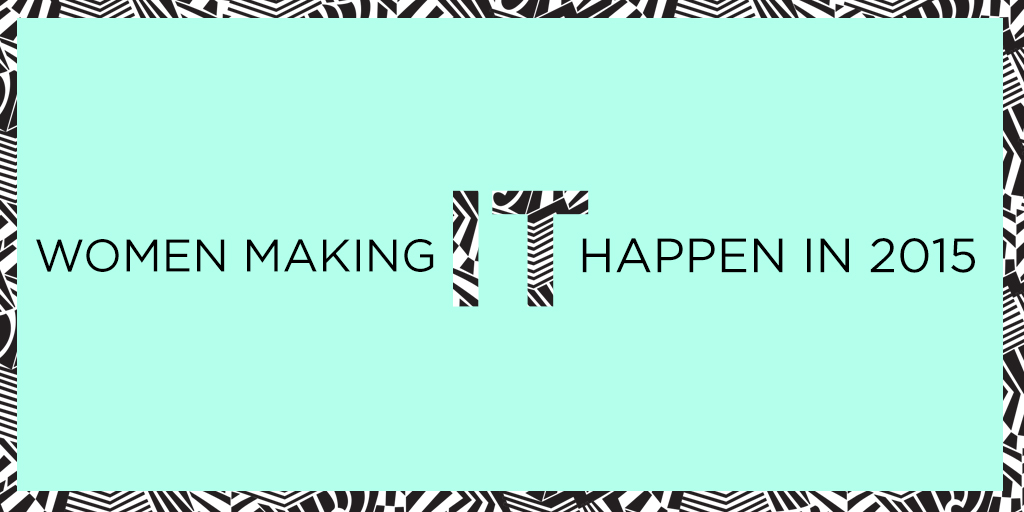 We are BIG Kim Gordon fans at Tatty HQ so can't wait to catch her in conversation with Miranda Sawyer later this month, talking about her new book 'Girl in a Band'.

Queen of Icelandic cool, Bjork is back, with an exciting retrospective at MoMA AND headlining Wilderness Festival.

Two big events which will be more than worth the wait - Tate Britain will open the first major Barbara Hepworth retrospective in almost fifty years and Harper Lee is releasing her follow up to 'To Kill a Mockingbird' just 55 years after her debut.

Our festival action this year? - we'll be right up the front for Patti Smith's Horses set at Field Day and Josie Long’s Festival Shambles at Latitude.

On the big screen, ones to watch out for are The Intern by Nancy Myers and Maya Forbes' Infinitely Polar Bear.

Flying the flag for Britain at the 2015 Venice Biennale, Sarah Lucas' solo show is definitely one not to miss.

And to top it all, 2015 sees the 100th anniversary of the foundation of the Women’s Institute. Congratulations to the WI!

What will you be making happen this year? Join in the conversation over on Facebook and Twitter letting us know just what you’re looking forward to this year.