Get the look! Play the Part 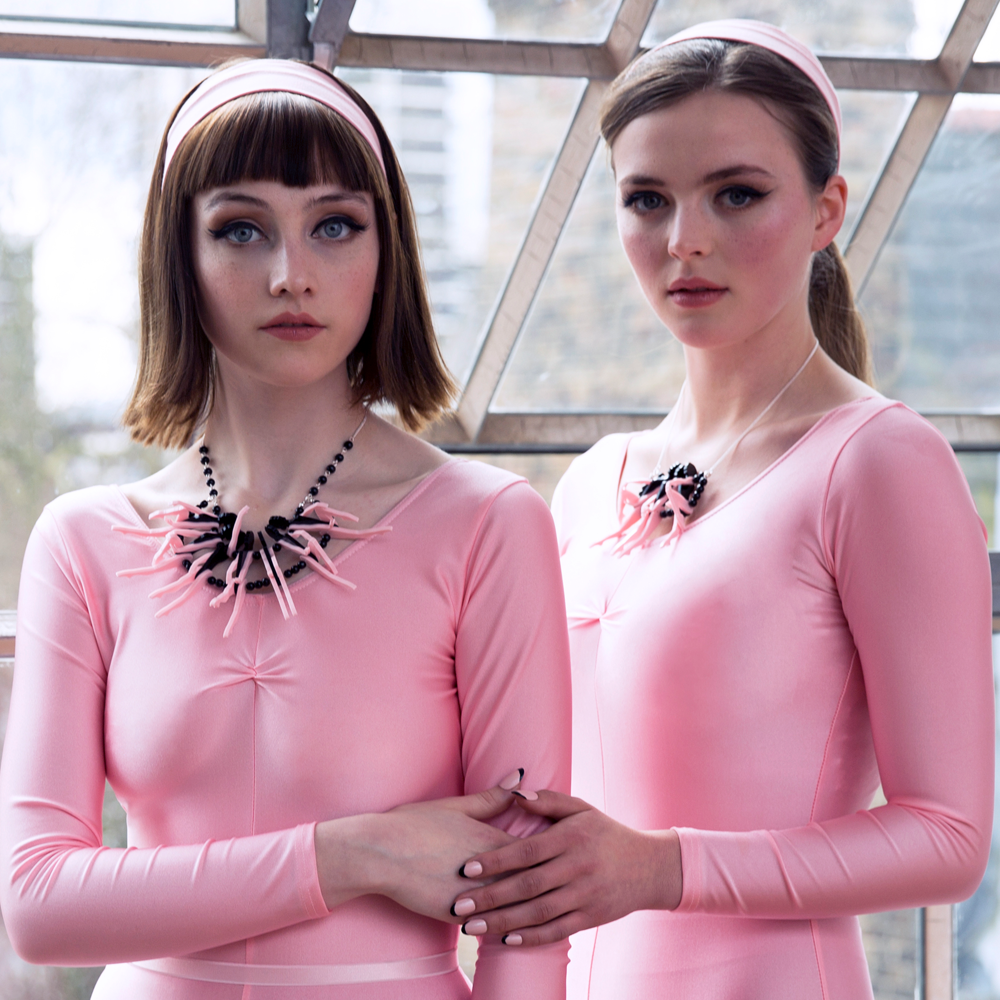 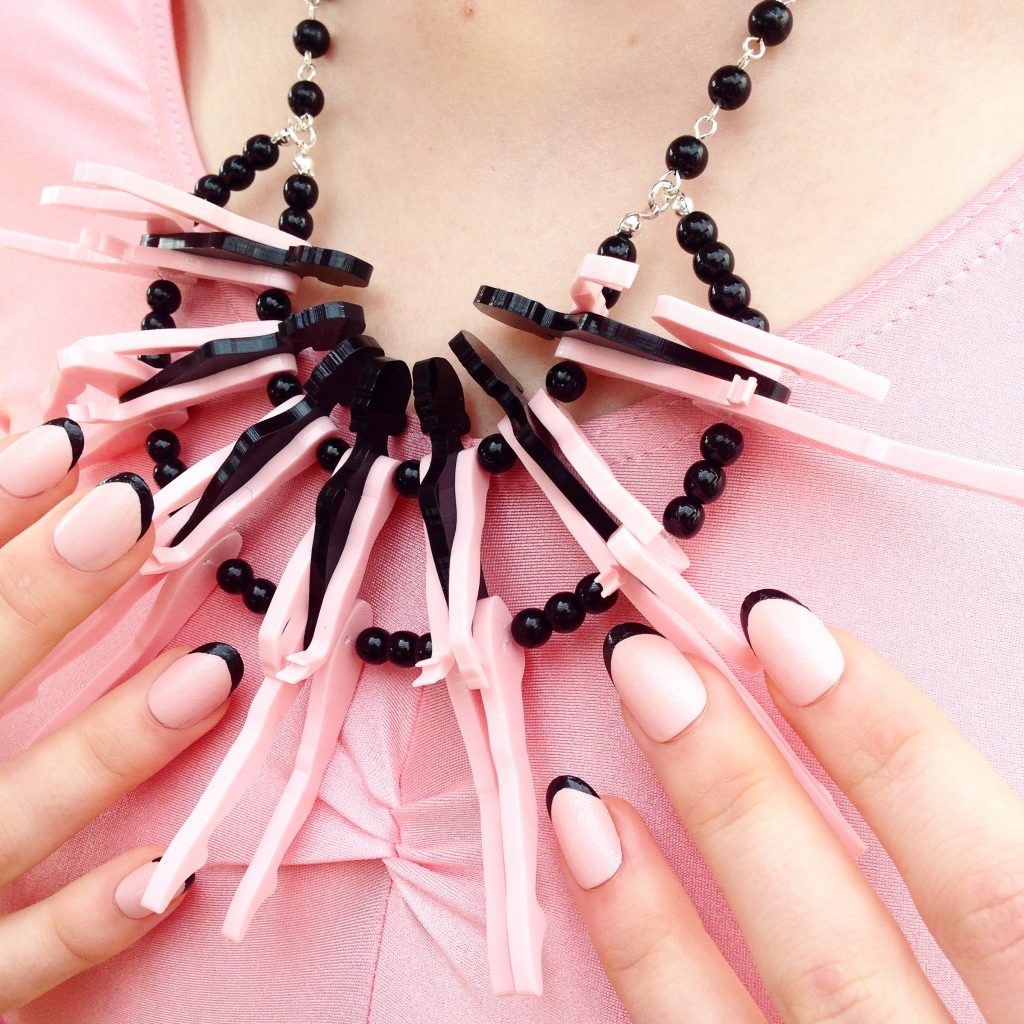 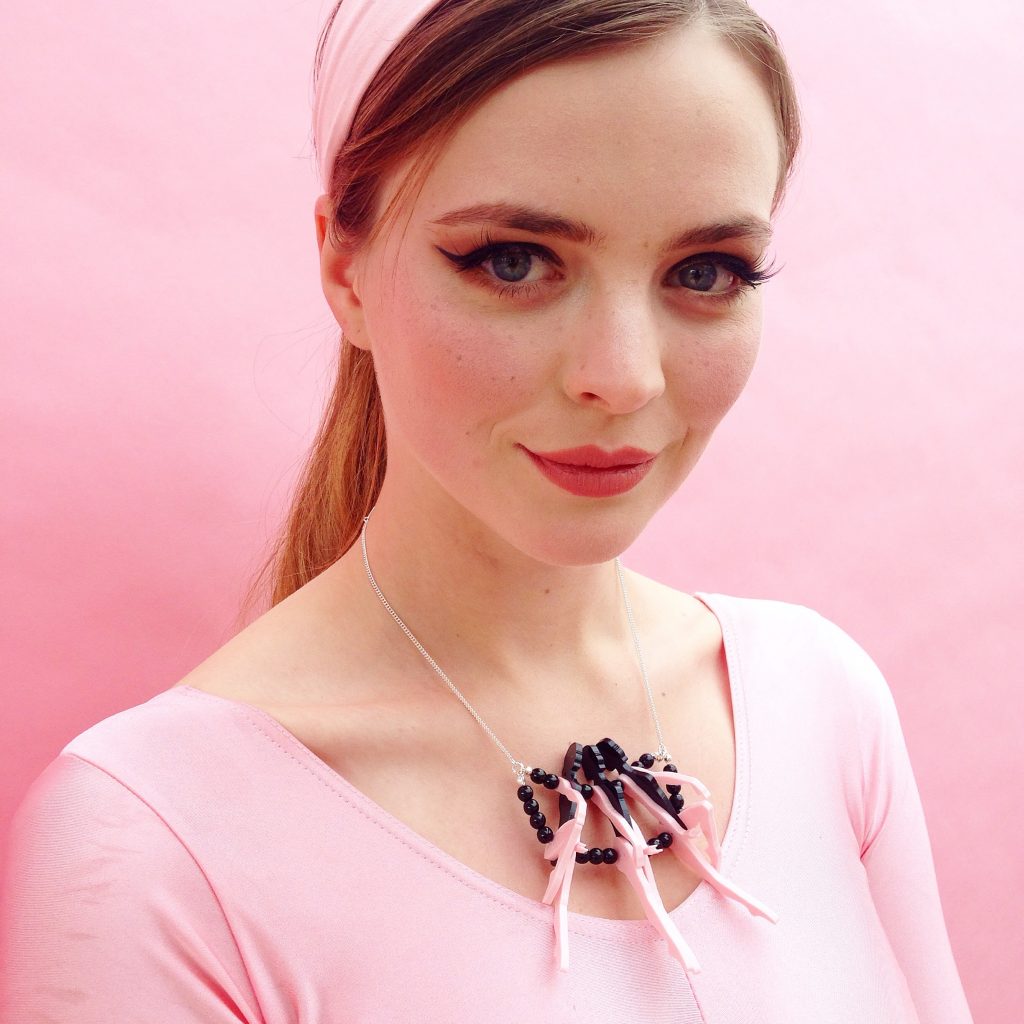 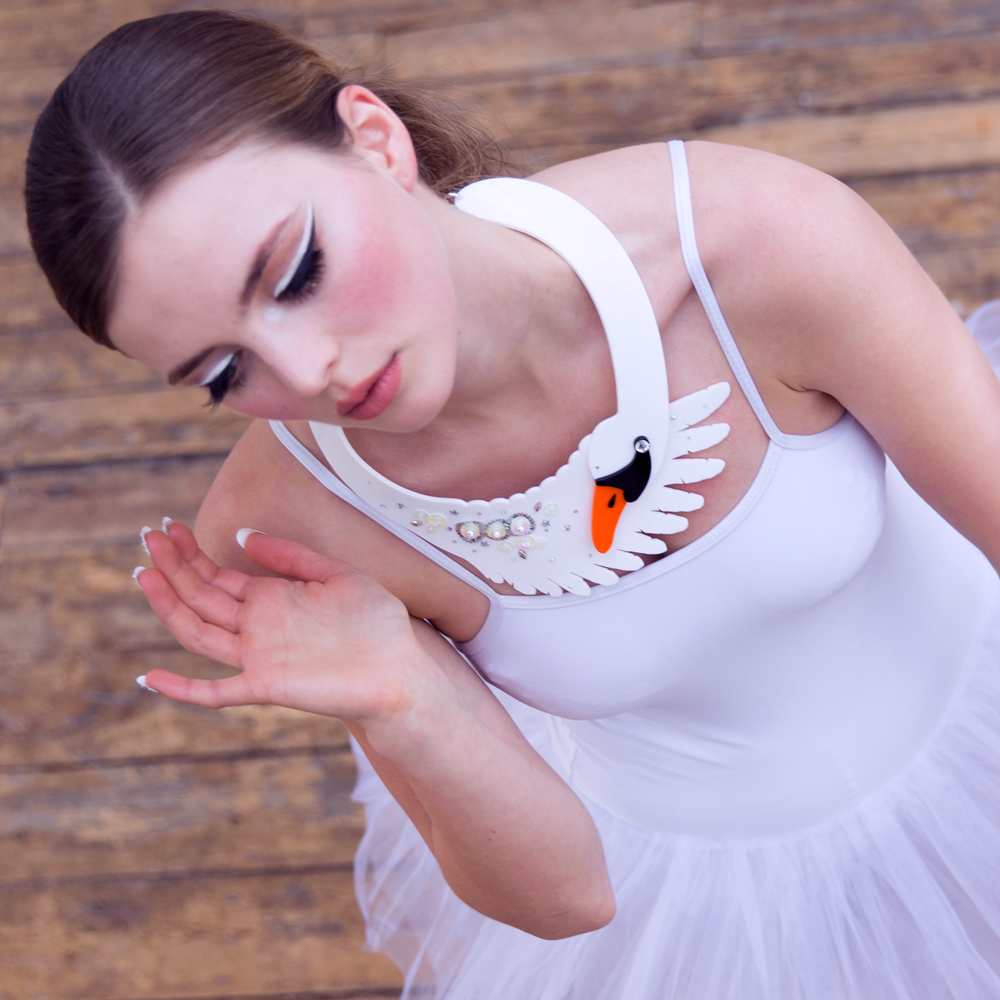 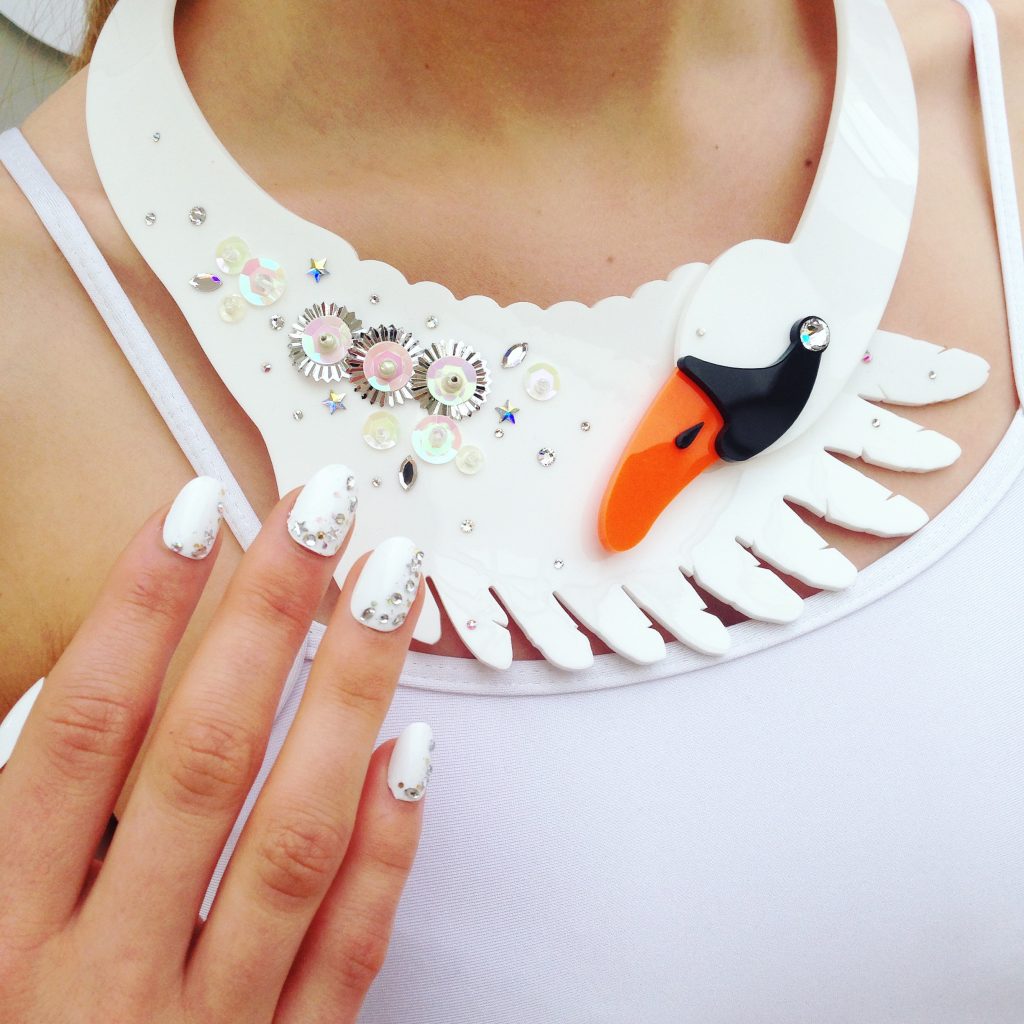