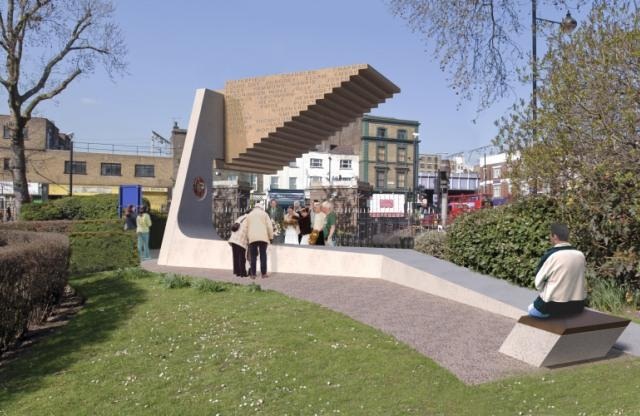 Every day on the way to the Tatty Devine studio, we walk past Bethnal Green Tube Station. Not only is it a focal point of the community, it's also the site of Great Britain's worst civilian disaster of World World II.  On 3rd March 1943, 173 people were crushed to death rushing to shelter in the Tube station at the sound of air raid sirens. Poignantly, the alarms later turned out to be a test. Alf Morris, a survivor of the tragedy, set up the Stairway to Heaven Memorial Trust to create a lasting memorial to those who perished and with time and determination, building work has begun to create the sculpture. Last week, Rosie and Harriet headed to the House of Commons to commemorate the 70th anniversary of the Bethnal Green Tube Disaster and discover how the project is progressing: 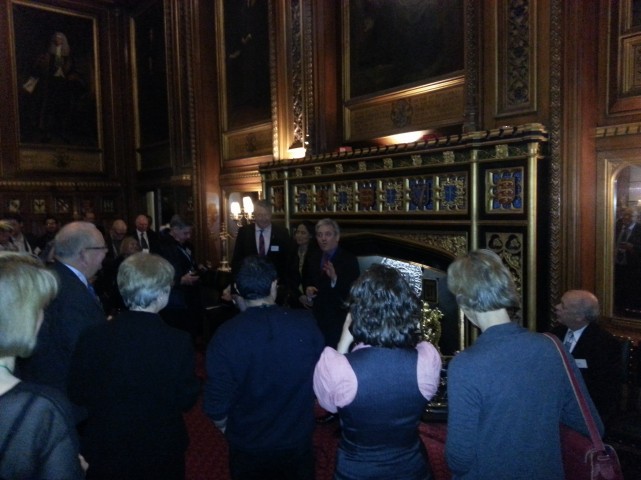 The current Mr Speaker, John Bercow, charity patron Tommy Walsh and our local MP, Rushanara Ali gave speeches about the ongoing project to create a lasting memorial to those killed in the tragedy and remember members of the Emergency Services who helped the survivors. After the speeches, we took the chance to sneakily explore the House of Commons. Harriet bumped into charity patron Cheryl Baker by the ceremonial bed the future monarch of England sleeps in before their coronation, whilst Rosie found the perfect place to strike a pose in her Fine Chip Fork Necklace: 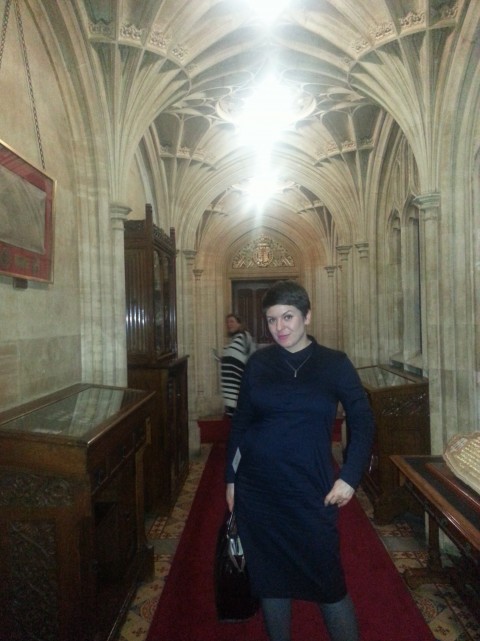 Just like magpies, we headed straight for the shiny silverware... 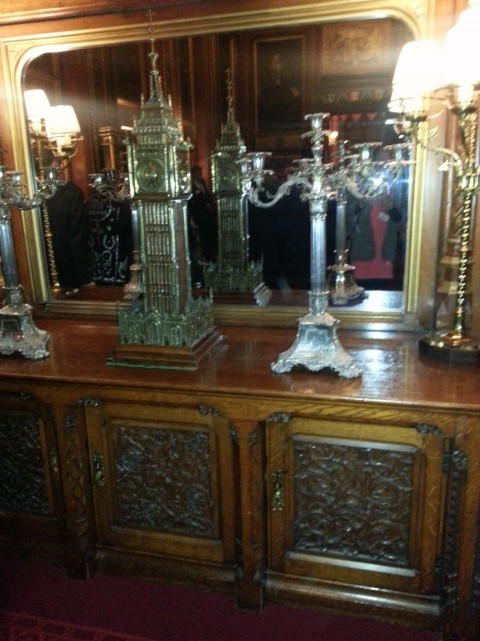 ...and raised glasses with an elaborately decked out Pearly King of Bethnal Green: 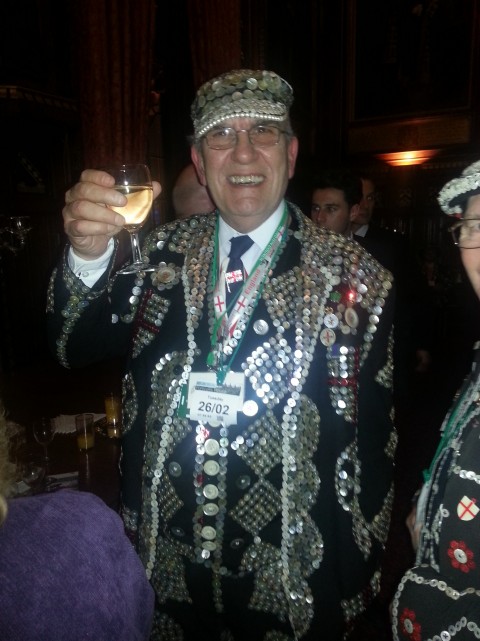 Work on the memorial is progressing at an incredible rate but The Stairway to Heaven Memorial Trust is still in search of a final £117,000 to finish the project: 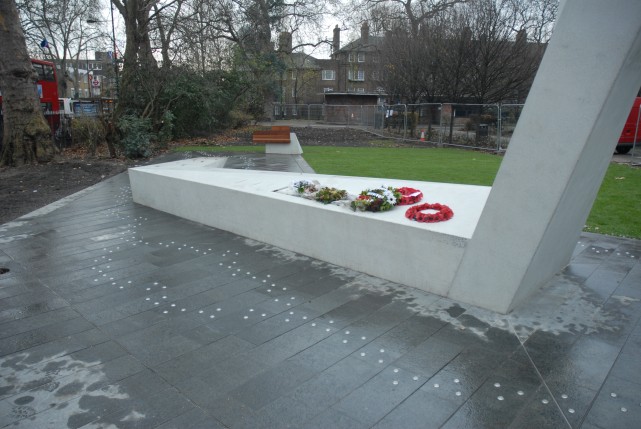 Discover more about the campaign, read survivors' stories and make a donation towards the completion of memorial now.